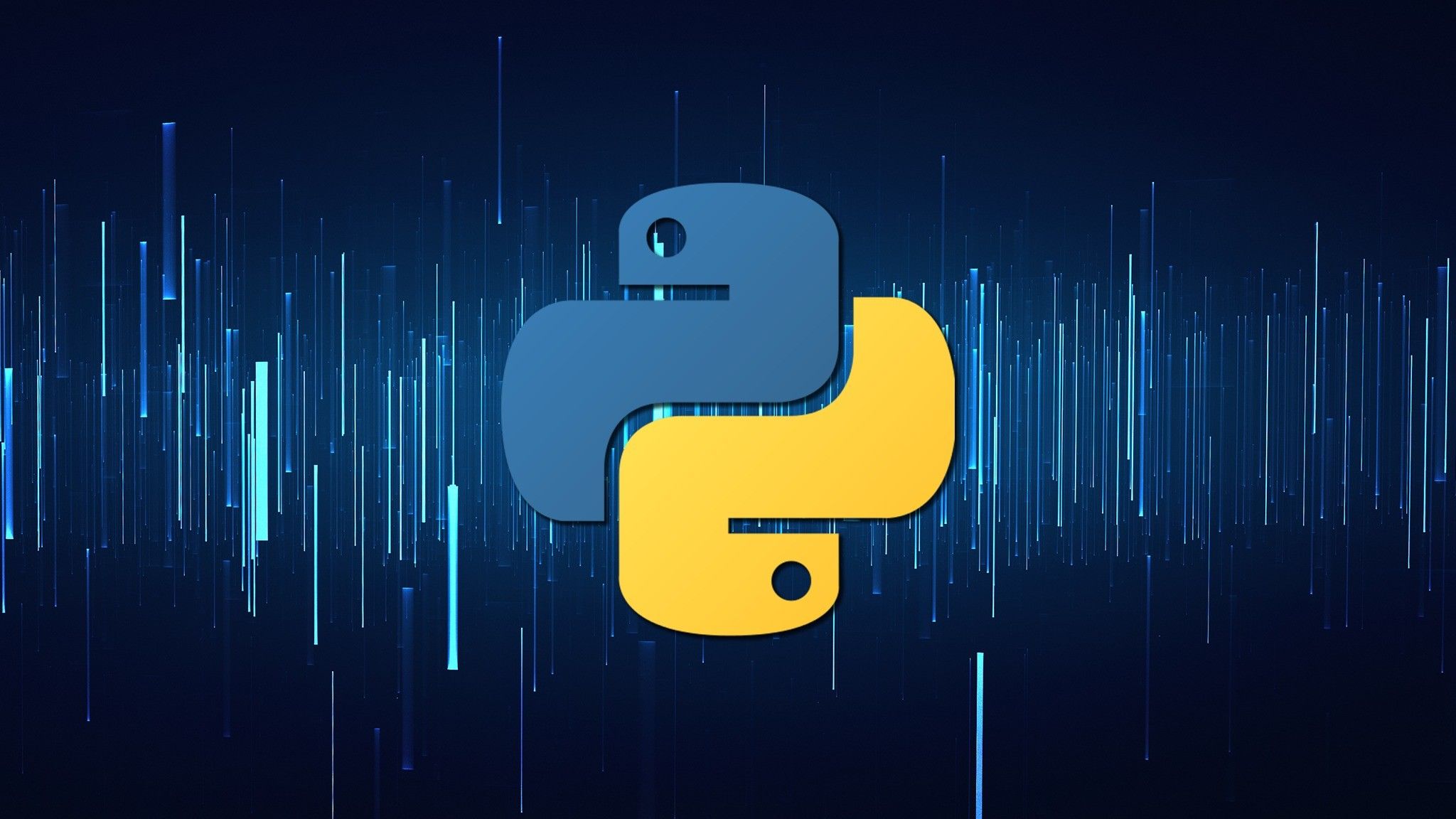 Programming is a key skill for any professional looking to improve their job prospects in the IT industry.

Named not for the genus of constricting snake, but instead for the old British comedy group Monty Python.

This course is aimed at giving students a foundational knowledge of Python programming concepts and principles.

Make sure you join us on the Software Dev discord chat here.

+371 enrolled
Not Enrolled
This course is currently closed

Login
Accessing this course requires a login, please enter your credentials below!
Lost Your Password?